The following list is an overview of modern mobile phone uses or application. 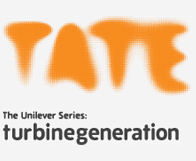 The Unilever Series: turbinegeneration is a project about international collaboration. It connects schools, galleries, artists and cultural organisations worldwide and... Read more 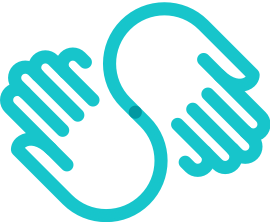 Skillshare is an online learning community where anyone can discover, take, or even teach a class.

Arts Council England and the 10 Regional Arts Boards joined together in April 2002 to form a single development organisation... Read more 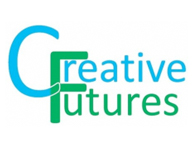 Creative Futures is a registered charity which aims to raise aspiration and achievement among young people using music and the... Read more