The range of art, craft and design has expanded in recent years to embrace an unprecedented range of specialisms and skills, including a growing number of careers where the latest digital technology is used to augment traditional skills.

The creative industries, which include the visual arts, crafts and design, are a British success story. In 2013 one in twelve jobs in the United Kingdom were in the creative economy – 2.62 million people. The sector grew by 66 thousand jobs between 2012 and 2013, a higher rate than for the UK economy as a whole. Between 1997 and 2013, employment in the creative economy increased from 1.81m jobs to 2.62m jobs – roughly a four times greater increase than in the economy as a whole.

Ken Robinson is a powerful advocate for Art, Craft and Design education and you will find a variety of interesting, informative and inspiring articles, videos and pod casts on his website.

Studying Art, Craft & Design provides an entry to an unprecedented range of specialisms, skills – both traditional and digital – and careers.

You can download this poster for your Year 9 Options Evenings. 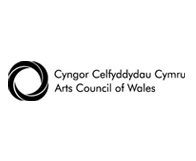 Arts Council of Wales is an independent charity, established by Royal Charter in 1994. Its job is to ensure that... Read more 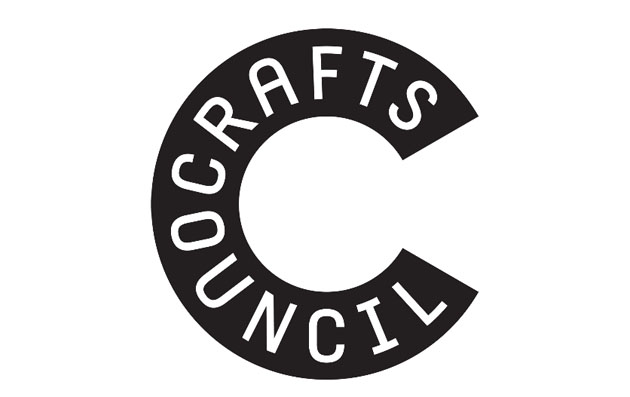 The Crafts Council is the development agency for the bcontemporary crafts. They provide information and resources about the role and... Read more 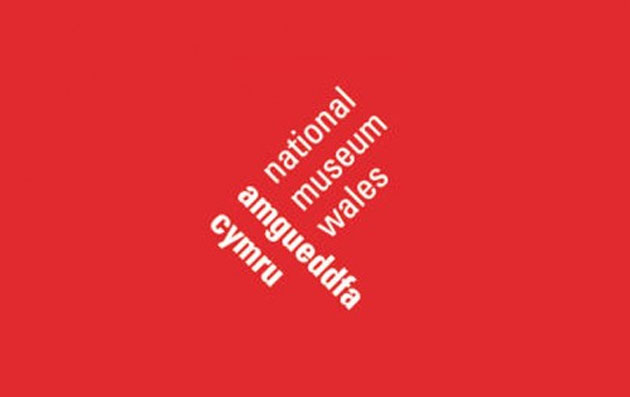 The National Museum of Wales 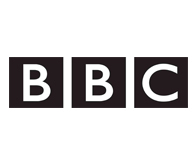