© All images are the copyright of the artist. 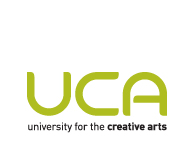 University of the Creative Arts

Portfolio advice for students from the UCA. https://www.uca.ac.uk/study/portfolio-advice/ 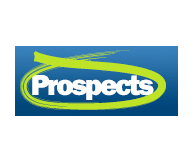 Graduate Prospects is the UK’s leading provider of information, advice and opportunities to all students and graduates. The site contains... Read more 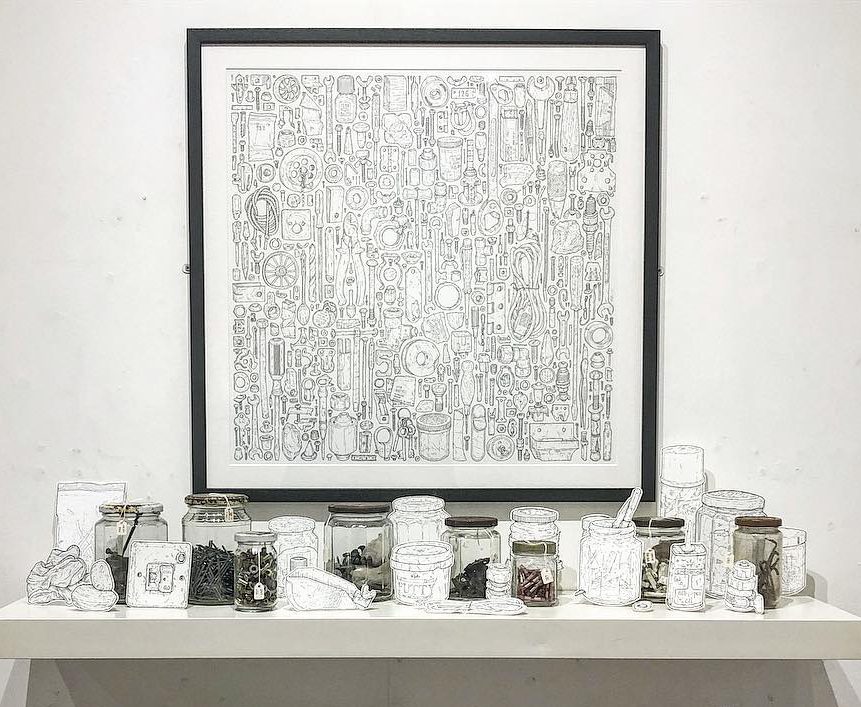 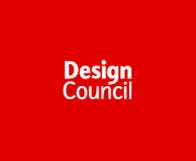 Careers in design … the designer and beyond. The design industry is a vibrant, varied and dynamic creative sector that... Read more