We have compiled a list of software and resources that are already available on your computer or that can be downloaded free of charge, along with explanations about their potential uses in the classroom or beyond. 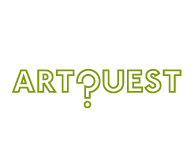 Artquest provides information to help drive your creative practice and to help artists thrive on some of the lowest incomes... Read more 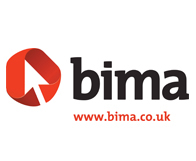