Examples from a range of disciplines

This video was an element in an installation I created. The darkened installation space contained two canvasses, one larger than the other and each facing away from the other. They were suspended by means of metal cables, and the video was projected onto them.
The work explores ideas of control and power, but I have tried not to specify which area of control I am focusing on, as I do not want to control the viewer’s interpretation. To this end, I endeavoured to create imagery and audio which can be openly interpreted and is suggestive to whomever is watching.

Throughout my practice, I am constantly questioning my own and others’ perceptions in order to generate ideas and create work.
Through my video piece I aimed to examine the human condition and expand on peoples’ impressions of what connects us as human beings.
Through exploring elements that are integral to man, such as biology, technology, religion, water and light I became particularly interested in the idea of transference of energy between people in the form of giving, passing and receiving of thoughts, ideas and knowledge.

Each of the many challenges I faced in making this film contributed to my concept, as the conclusion of the piece was reached through a series of chain reactions

Rhian Whitty ‘An Investigation into the Cyclic Pattern of Dust’

My aim was to create a film investigating the things that cannot truly be seen, exploring the cycle of life and relating to the notion of star dust.

This work is informed and inspired by the fact that the atoms which make us were created by previous generations of dying stars, through means of death and rebirth.

Through my video, I wanted to link the themes of barriers, secrecy and deception together to examine how people use their emotions as a barrier to create deception in their lives.

Self-harm is a barrier, as it is a topic which is difficult to discuss openly within current society.

I wanted my video to break this cycle of avoiding such difficult subjects and encourage people to think about and to understand how the self-harmer feels. By exploring and presenting these issues I aimed to produce a video which shows my interpretation of the emotions which people who self-harm experience. 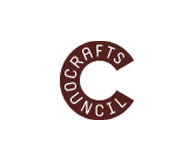 The Crafts Council’s goal is to make the UK the best place to make, see, collect and learn about contemporary... Read more 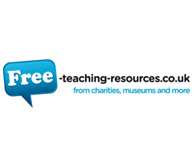 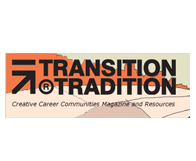 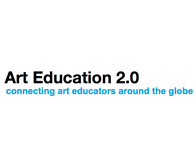 An online professional learning community of art educators. You can share ideas and participate in forums, groups, blogging, photo and... Read more